What a difference a year makes. After winning people over as Reg Lumley, the affectionate brother of Dora Lumley in Foxtel’s ‘Picnic At Hanging Rock,’ Aaron Glenane is back with one goal in mind: to score the 2018 Heath Ledger Scholarship.

Announced as one of 10 finalists in the race to win an esteemed prize of $US30,000, including airfares to Los Angeles and acting coaching, Glenane was moved by the judges’ decision while feeling slightly underwhelmed with his response.

“I was so busy that day.. I never saw my email for hours!” he admits. “When I read the official email, I was beaming — it’s hard to describe the feeling. When you’re solely working on a character and your career, to get that affirmation was extremely meaningful.” 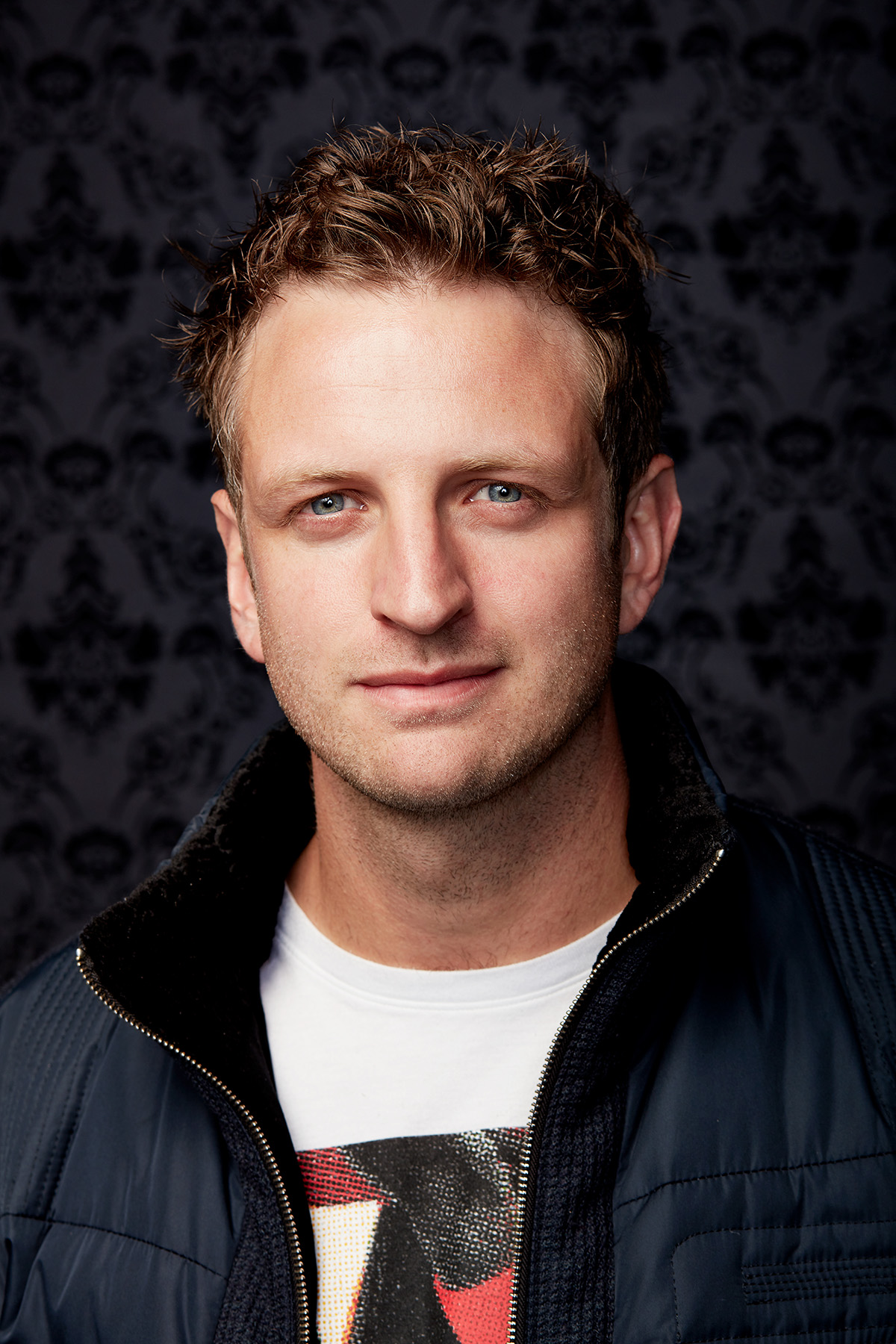 With Aaron starring in the highly-anticipated feature film ‘Ride Like A Girl’ alongside Australian co-stars Sam Neill and Teresa Palmer about a story of the first female jockey to win the Melbourne Cup, the 32-year-old shyly confessed his past ambitions.

“I didn’t always want to be an actor, I hoped to be an NBA basketball player,” he says. “When I was younger, I wrote letters to Michael Jordan asking to befriend his sons while playing for Chicago. You think he ever replied? No. Soon I realised I wasn’t going to grow much taller and my mother convinced me to take up a drama class. That was the first moment I wanted to pursue acting.”

So, exactly how has Glenane’s life changed since his sudden rise to fame?

“Nothing’s changed in my day-to-day, outside of maybe taking more meetings and having more opportunities. I’ve never been in a position where I’ve been able to say no to projects. Now there are more options. It’s exciting now to be able to look at projects and say, ‘Well this is right for me; this isn’t right for me.’ I’ve never had that before. It’s a beautiful thing!”

And what is it about these characters Aaron plays that he loves?

“I’m not going to lie, I love characters — neither good nor bad — who live in grey areas. They’re complex, fascinating people who have a sense of predictability to them and you’re not entirely sure where they’re headed next. I also like to find directors who are in the early stages of their career who push the envelope in both film and television. But of course, it all starts with the script.”

From Home and Away to Deadline Gallipoli to Drunk History, it’s undeniable Aaron has crafted a diverse career for himself. This year, he travelled to the 19th century in ‘Picnic At Hanging Rock’ with Natalie Dormer and Yael Stone. Next year? Who knows. He could play an action hero. The Ballarat-born actor not only provides some very helpful tips but also gives aspiring actors some insight for the future.

“Know yourself and be true to yourself. It’s really important to me. I hope that anyone who stumbles across me in real life, I’d hope that they’d start to consider what they want and what their passions are and what they love and dive into that.”

Aaron Glenane will be featured in Nash Edgerton’s ‘Mr Inbetween,’ a six-part drama which will premiere on Foxtel this year.